NJPW Best of the Super Juniors Preview: A Block Beginning this Saturday, May 21st, New Japan Pro Wrestling will begin their annual Best of the Super Juniors Tournament, which started way back in 1988. Two blocks of eight wrestlers compete in a series of singles matches. The top two competitors from each block advance to the Semi-Finals and face off, before the winners of those matches meet in the finals. The winner of the entire thing earns himself a shot at the IWGP Jr. Heavyweight Championship. This year's tournament runs from 5/21 until 6/7. 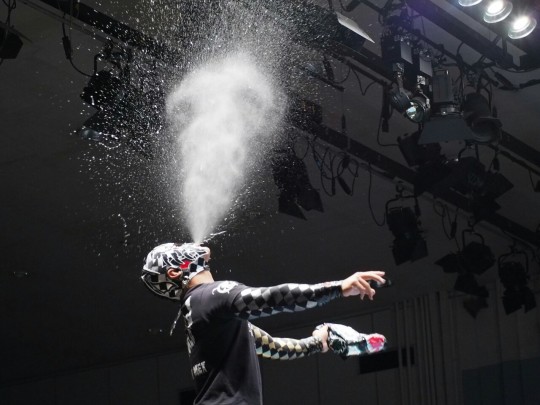 BUSHI has quickly become my second favorite Japense junior heavyweight, behind only KUSHIDA. His recent role with Los Ingobernables de Japon has led to him being involved in some very high profile matches, with the highlight being a great Jr. Heavyweight Title match against KUSHIDA back at the New Beginning in Osaka. This will be his fourth BOSJ as he missed last year's with an injury. He ranked towards the bottom in previous years, but I'm picking him to make a marked improvement. Like his profile itself, BUSHI will make a leap in points and I believe he'll be one of the two semi-finalists to come out of this block.

A late addition to the tournament is the young lion, David Finlay. He replaces Matt Jackson since both Young Bucks are out with injuries. I don't think this injury will change that much. The Young Bucks don't usually rack up many singles wins and Finlay himself won't get many, if any. The young lions always lose and Finlay is the young lion that always loses to other young lions. That doesn't equal a recipe for success. It will be his second BOSJ run and he went 0-7 last year. Unfortunately, I sense more of the same this time around. 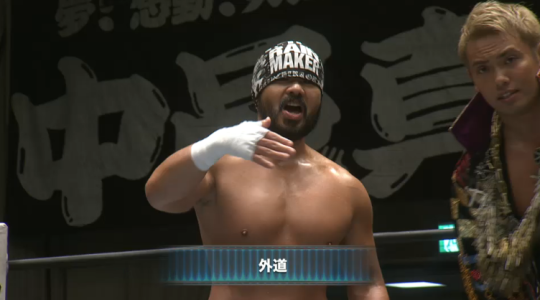 NJPW's resident booker man and CHAOS member, Gedo, enters his tenth BOSJ. While he has been a runner up in the past, his more recent years have seen him as more of a jobber. He's never really a threat to any titles, which is fine at this point of his career. However, he can still be entertaining at times, especially when he yells obscenities at his opponents, making for some fun TV. I can see him putting on some solid matches, especially against the top guys of the block, but not really amass many wins. Expect him at the bottom of teh standings. 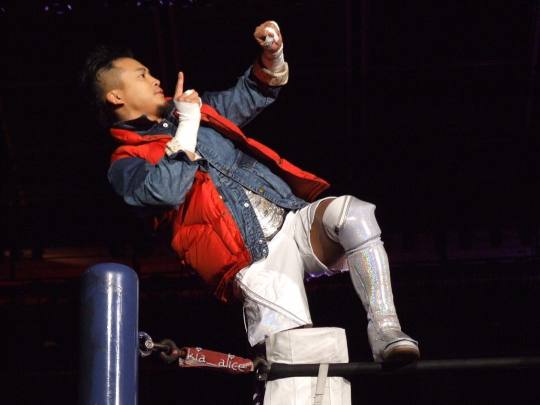 The crown jewel of the New Japan juniors division. I've made note of my disappointment in most of the division, but none of that applies to KUSHIDA. On my "Top 100 Matches of 2015" list, KUSHIDA appeared in every Jr. Heavyweight match. He is undoubtedly the best they've had for a while. He enters his sixth BOSJ and does so as not only the defending tournament winner, but also as the IWGP Jr. Heavyweight Champion. Despite these accolades, I don't see him in the final four. I have him tied for second place, but losing the tiebreaker with BUSHI and not making it. He'll watch on the sidelines as some new challengers rise. Last year, Kyle O'Reilly made his BOSJ debut. He promptly impressed, reeling off a hot streak and making it to the finals. While he lost to KUSHIDA, it was a fantastic match that I rated at ****1/2. It was a solo coming out party for one half of reDRagon and solidified him as a threat to the title. While he spent the rest of 2015 competing for the Jr. Heavyweight Tag straps, I'd like to see him focus on the singles belt this year. He, along with KUSHIDA, Will Ospreay, BUSHI and a few others, could lead a resurgence for the division. I'm picking Kyle to finish first in the standings and then to go on and win the entire block. Picking a winner of the whole thing is tough, but if he beats KUSHIDA on day one (which I'm predicting), he could win it all and give us the rubber match (not counting their RPW outing) at Dominion. Matt Sydal enters his first BOSJ as one half of the IWGP Jr. Heavyweight Tag Team Champions. Unfortunately, the atrocious booking of that division renders that relatively meaningless. He's really only worked tag matches since coming to NJPW, losing in his only singles performance against Kenny Omega last year. Despite that, he's been booked rather strongly in tag matches and I get the sense that he does rather well in the tournament. I could see him just finishing above .500. He might have done better if he didn't share a block with O'Reilly and KUSHIDA.

Another member of Chaos appears here. Rocky Romero, one half of Roppongi Vice, steps into his seventh BOSJ. He had two appearances in the mid-2000s before making each one since 2012. He has a career record of 22-23-1 in the tournament and mostly finishes around the middle of the standings. I suspect more of the same. He's pretty much a fixture in the tag ranks and hasn't been a threat to the singles title. I don't expect that to change after all these years. Get ready for some fun matches, but not many wins from Rocky.

I do not like Ryusuke Taguchi. He is only ahead of the Young Bucks and Yujiro Takahashi when it comes to acts in wrestling that I dislike. Last year, he nearly made the finals and now enters his eleventh tournament. More impressively, it's his tenth in a row! Taguchi should fill a similar role to Gedo this year. He'll work some undercards and do his usual stuff, but not pick up many wins. That's fine as he's past the point of his career where he should be a viable contender. He fills his role as a comedy act and that's fine for him.

Prediction: 4 points
Posted by Unknown at 7:27 PM No comments: